Well, no. Not at all. These guys went extinct a very long time ago, but it is very possible that most of you reading this article right now actually have a percentage of your genes inherited from the Neanderthals. Some of you might even have genetic inheritances from other human species, but what does that mean and how is that even possible? 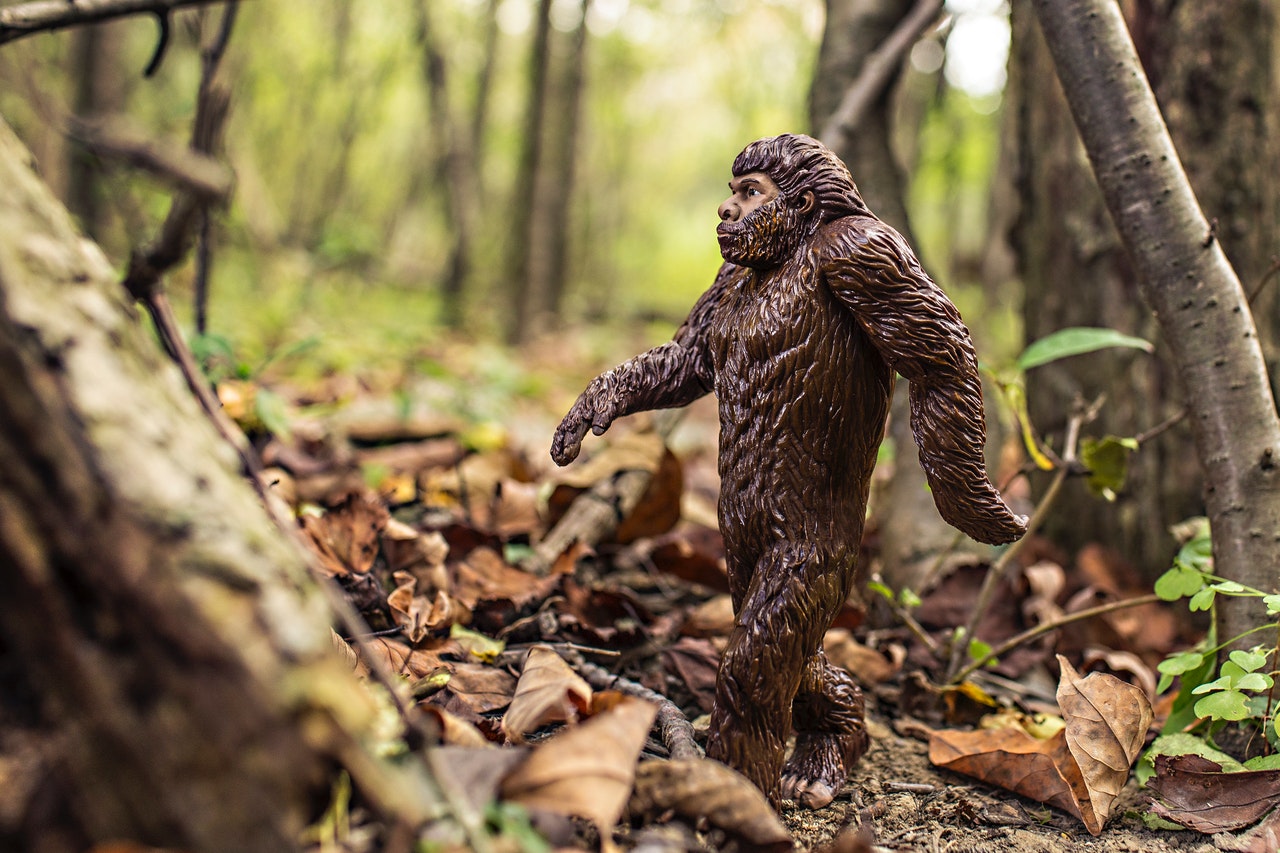 Homo erectus would continue to exist until as recently as 70,000 years ago, meaning that they existed at the same time as modern humans. We’ll get back to that interesting subject later. So moving forward a while in history– about 700,000 years ago we see the emergence of Homo heidelbergensis also in Africa. This species had clear resemblances to modern humans and was the second human-like species to migrate out of Africa 400,000 to 300,000 years ago.

So the Neanderthals emerged 250,000 to 200,000 years ago and colonized a huge amount of territory in Europe and West Asia. When modern humans first left Africa and arrived in the Middle East around 100,000 years ago or so they encountered the Neanderthals. And when they did, they got down to business pretty quickly. This was the first mating event between modern humans and Neanderthals, and it involved the ancestors of every human alive today without any African ancestry.

This means that today every human being outside of Sub-Saharan Africa with no Sub-Saharan ancestry has an average of 2.5% of their genes inherited from Neanderthals. That number can range from between 1% and 4% on an individual basis, however, and is highest among Europeans and East Asians.

So modern humans arrived in Europe about 45,000 years ago, and the Neanderthals went extinct between 41,000 and 39,000 years ago. Nobody really knows  why this happened. Modern humans may have simply been better at finding resources and adapted better to a warming climate, or perhaps a bit of genocide occurred, or perhaps humans mixed with the Neanderthals and simply absorbed them into the modern human gene pool. It’s not entirely clear, but the fate of another human species called the Denisovans is even less clear.

This species was only recently discovered in 2010 and from only three fossils found in a cave here in Siberia a finger bone and two teeth. But that was enough for geneticists, however, to identify a new human species, but interestingly discovered that present day humans around the cave and around Siberia have essentially no genetic ancestry passed down from this species.

The people alive today who have the strongest genetic similarity to the Denisovans are actually the Melanesians– the people who inhabit the island of New Guinea, the Solomon Islands, and Fiji. They have inherited about 4% to 6% of their genes from the Denisovans, in addition to the 2.5% average Neanderthal genes present in all non-African humans.

Since we have so few fossils, the only thing we really know about the Denisovans currently is that they lived 41,000 years ago and had a habitat stretching from Denisova in Siberia down to Indonesia. Their borders overlapped with the Neanderthals here because Neanderthal bones have also been discovered in the same cave that the Denisovan bones were found in. We also know that modern humans mated with Denisovans at some point, but only the Melanesians show significant amounts of Denisovan ancestry today. So today we are all that is left of the human species. Homo erectus went extinct around 70,000 years ago.

Neanderthals went extinct in Europe around 40,000 years ago, but may have survived until 30,000 years ago in Siberia. We have no idea when Denisovans may have gone extinct, but they’re clearly not around today. And we know of one more human species that existed at the same time as us called Homo floresiensis. They existed exclusively on the island of Flores in Indonesia, and likely evolved from Homo erectus.

And they are affectionately called hobbits from many scientists because they only stood about 3 feet 6 inches tall, or just a little over one meter. They lived on the island from 100,000 to 50,000 years ago when they are believed to have gone extinct soon after modern humans arrived on the island. But there is some evidence to suggest that they may have survived as recently as just 12,000 years ago in remote parts of the island– or about the same time that this terrible movie takes place in. Despite us being the only species left, however, several of us carry on the genes inherited from both Neanderthals and Denisovans.

Related Topic : Who is the king of Jungle – Lion Vs Tiger