When NASA lost a spacecraft due to a metric math mistake in 1999?

Math is hard, but at least you probably have never made a math mistake that cost the company hundreds of millions of dollars in damages. Not everybody can be so lucky as you though, you see back in 1999 NASA tried getting a satellite into orbit around Mars, but it caught on fire and blew up immediately when it arrived. 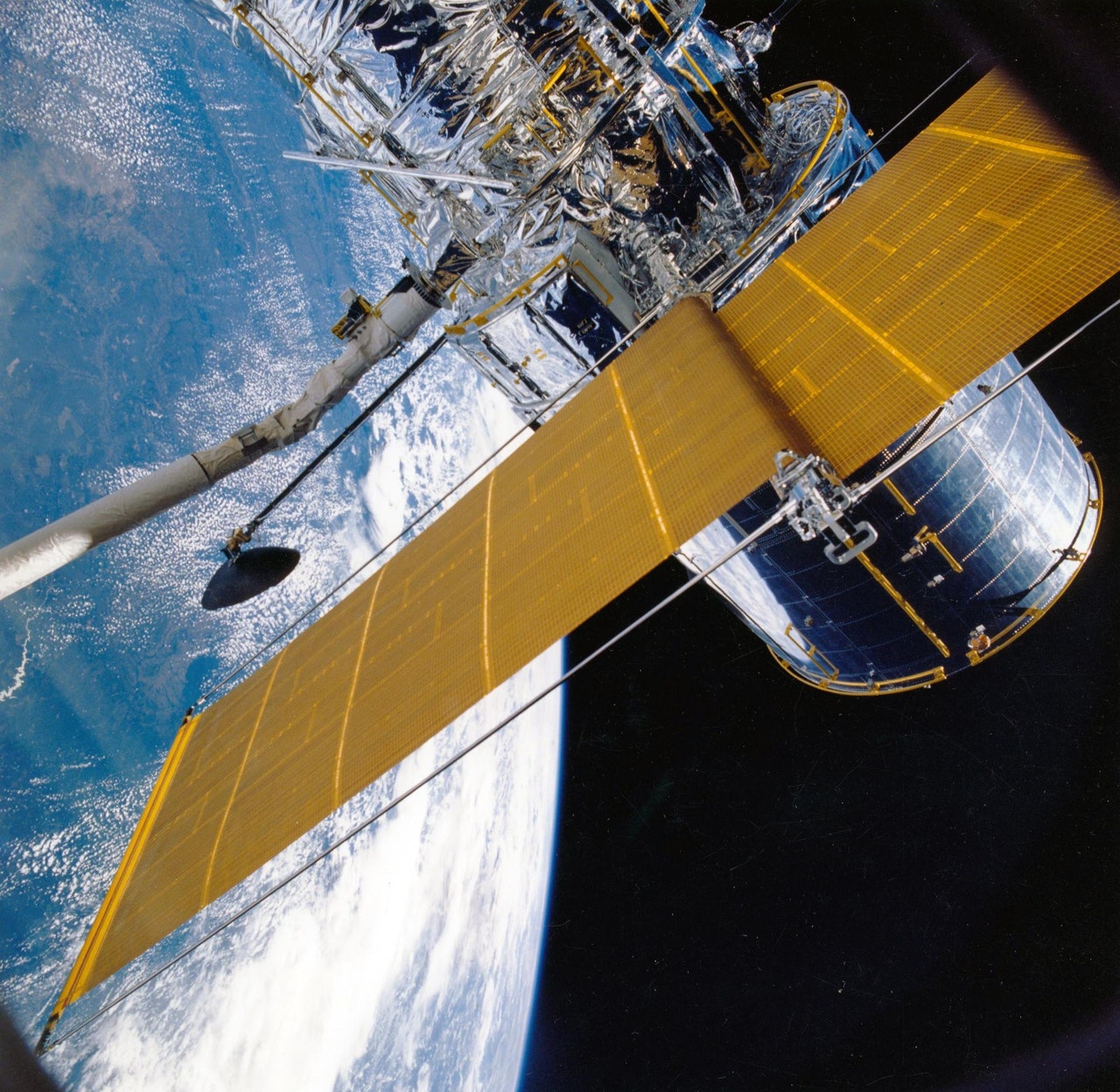 They traced the problem back to a single math error, that was probably caused by a small group of people. Who would all probably be jealous of whatever the biggest mistake that you think you’ve  ever made was, but in order to understand how the math error was made and why it costs so much money and time we need to take a history lesson.

When the people decided to invent a new system that you know actually made some sense a guy named Napoleon came around and started conquering stuff in spreading the metric system around like it was some kind of disease.

Germany and Italy were both made up of a bunch of different independent countries at the time who each used their own different crazy forms of measuring things and that was difficult for one simple reason.

Imagine for a moment that you live in Chennai and you need to trade a bag of potatoes for a Rice with some guy in Mumbai, you weigh your potatoes in units of Toyota Corollas well the guy you’re trading within Mumbai not only doesn’t know what the hell that even is, but he also measures things by weighing them in units of the clay brick that some keying a hundred years ago decided was the standard.

That is confusing and if you throw in even more weirdos with their other weird systems of weighing things you can see how it gets even worse so trading with people sucks.

But what if we could just abandon our own systems and all just use a brand-new system of measuring things? That we all will have in common and we’ll all have to learn so it’s fair.

Which was basically everywhere France, Spain, Portugal, Germany, Italy, The Netherlands, Austria and the Ottomans.  All adopted metric in the 19th century, but other countries took a little bit longer

Russia adopted it in 1918 after the Russian Revolution. Japan and China picked it up in the 1920s in India picked it up basically right after we got independence. From Britain by the 1960s every country in Europe had adopted the metric system except for the United Kingdom and Ireland.

The English speaking world has always been the slowest community in the world to adopt metric mostly, because we think that the English invented units of pounds and inches and yards makes more sense for some reason and also because the English invented that system and not the gross French anyway the UK finally  said fine in 1965 and caved in an adopted metric. Ireland followed suit a few years later as did New Zealand, Australia and finally Canada in 1973.

By the current year in 2020 every single country in the entire world except for three of them have adopted the metric system and those three are Myanmar, Liberia and the United States which is the last English speaking country holdout that hasn’t caved in yet the metric system has had a rather complicated history.

In the United States the federal government adopted it as the official system of measurement for the military and government agencies back in 1975, but the vast majority of people and private businesses still to this day use the English customary system and this is where the history lesson leads us back to the engineering disaster in 1999.

As a US federal government agency NASA uses the metric system to conduct all of their business, but as a private business their subcontractor Lockheed Martin was still using the customary system. NASA explicitly specified in their contract that all of their subcontractors had to convert their measurements into metric, but apparently Lockheed Martin looked at that and then decided that they wouldn’t.

Lockheed Martin designed and built the satellite, but they provided NASA years at the Jet Propulsion Laboratory with data from the onboard thrusters in units of force in pounds rather than in the metric mutants.

The NASA engineers looked at Lockheed’s data for the thrusters notice that it didn’t say anywhere, “hey guys customary units here” and so they assumed that it was all in metric and just carried on the satellite was launched without anybody noticing that, and after ten months of traveling and over 327 million dollars being spent on the mission or 523 million dollars in today’s money, the satellite was destroyed in a matter of seconds.

The satellite was supposed to orbit Mars at a distance of 150 kilometers but because of the conversion error in the thrusters it actually descended down to just 57 kilometers above the Martian surface and proceeded to burn up in the atmosphere.

The lesson here is that math is equally difficult for everyone and even highly trained scientists and engineers at the highest levels of their professions can sometimes make the simplest of mistakes that cause unbelievable amounts of damage.

The good news is that there’s always a lesson in a mistake you always learn how not to do it the next time and true to form NASA hasn’t made a conversion error this catastrophic ever since so there’s no reason to feel ashamed if math and engineering are concepts that you want to be better.

Related topic : Outer Space will there an end

2 thoughts on “When NASA lost a spacecraft due to a metric math mistake in 1999?”